THE SITUATION IN TANZANIA

A place of
great contrasts

Tanzania is a beautiful country, rich in natural resources and a tourist destination for many foreigners.
Arusha, where Malaika is based, is located between Mount Kilimanjaro and the beautiful area of the great Natural Parks of the North, famous worldwide, including Ngoro Ngoro and Serengeti.

Yet a large part of the population, especially in rural areas and some urban districts, lives in conditions of extreme poverty, and there are frequent cases of abandonment of children.
Many children have lost one or both parents: for adults the main cause of mortality is AIDS, and for women the probability of dying during childbirth remains unfortunately too high.
Malnutrition and the lack of adequate medical care cause the death of thousands of children in Tanzania every year. Malaria, respiratory infections and diarrhea are the main causes of death under 5 years of age.
The population in Tanzania is very young: two-thirds of the population is under 25 years of age, and the average age is 18. Although it is compulsory to attend primary and secondary school, the difficulty of reaching schools and the high cost of education contribute to a high rate of early school leaving and absenteeism. In addition, in the poorest sections of the population, many children and young people do not attend school altogether to help their families financially.
In the major cities, as well as in the villages in the countryside, it is not uncommon to see children living in the street, in a state of neglect.
With the Covid-19 pandemic, the economic situation in Tanzania has worsened considerably and poverty has affected many people who previously managed to lead a dignified life.
There is therefore an even greater need for organizations such as Malaika to alleviate the suffering of the most disadvantaged children.

A beautiful and resource-rich country where, however, many children suffer from abandonment and poverty 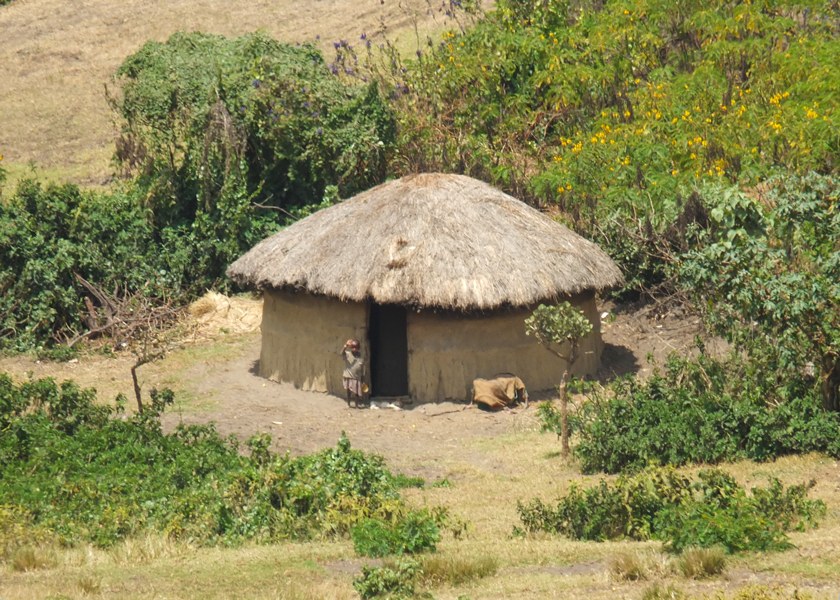 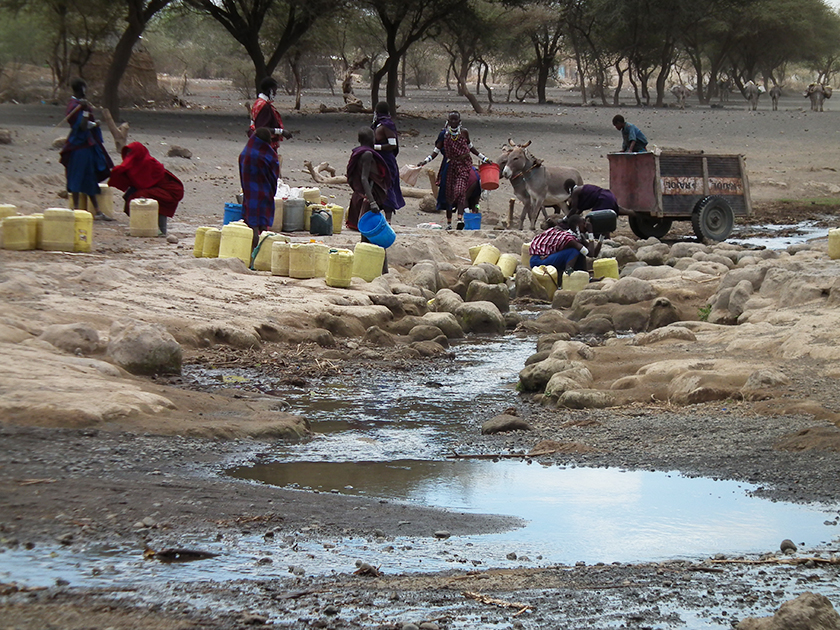 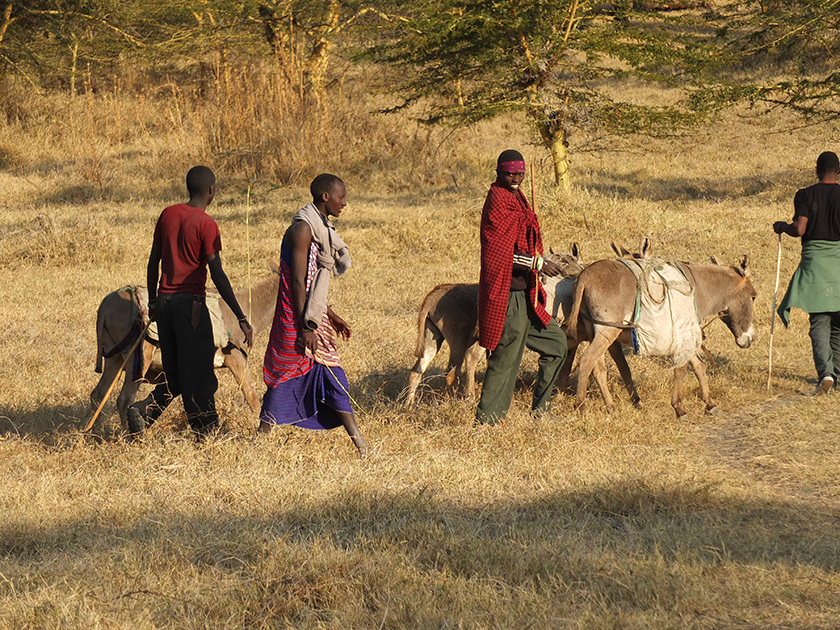 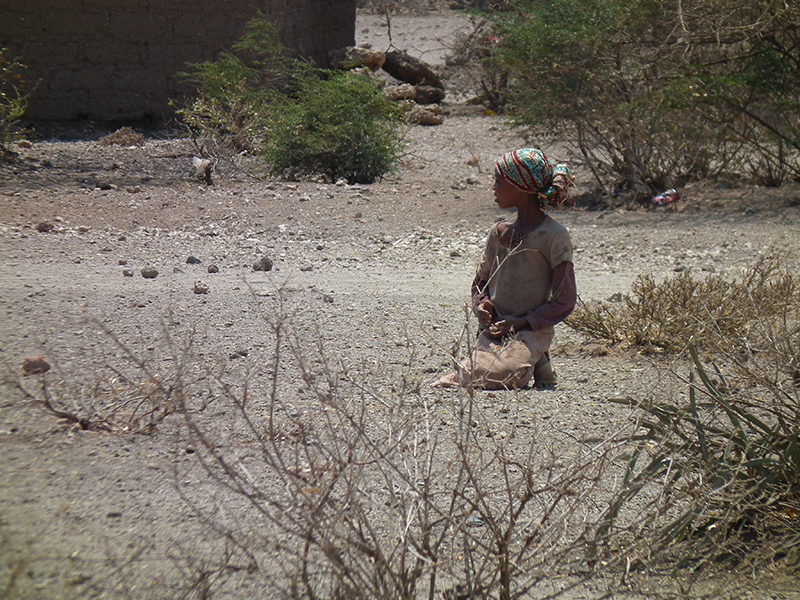