In memory of a great volunteer from Malaika

Isabella was a great supporter of Malaika from the early days, when she lived in Tanzania and contributed to its foundation with the two foundresses.
She continued to help for many years from Italy, promoting fundraising for children in the family home, which had always remained dear to her.
She volunteered with passion on several occasions, devoting time and energy to promote the cause of welcoming vulnerable children.

In March, unfortunately, we lost Isabella due to illness, against which she fought bravely.
Isa will always remain in the minds and hearts of those who knew her and was, for Malaika, an irreplaceable friend and supporter. 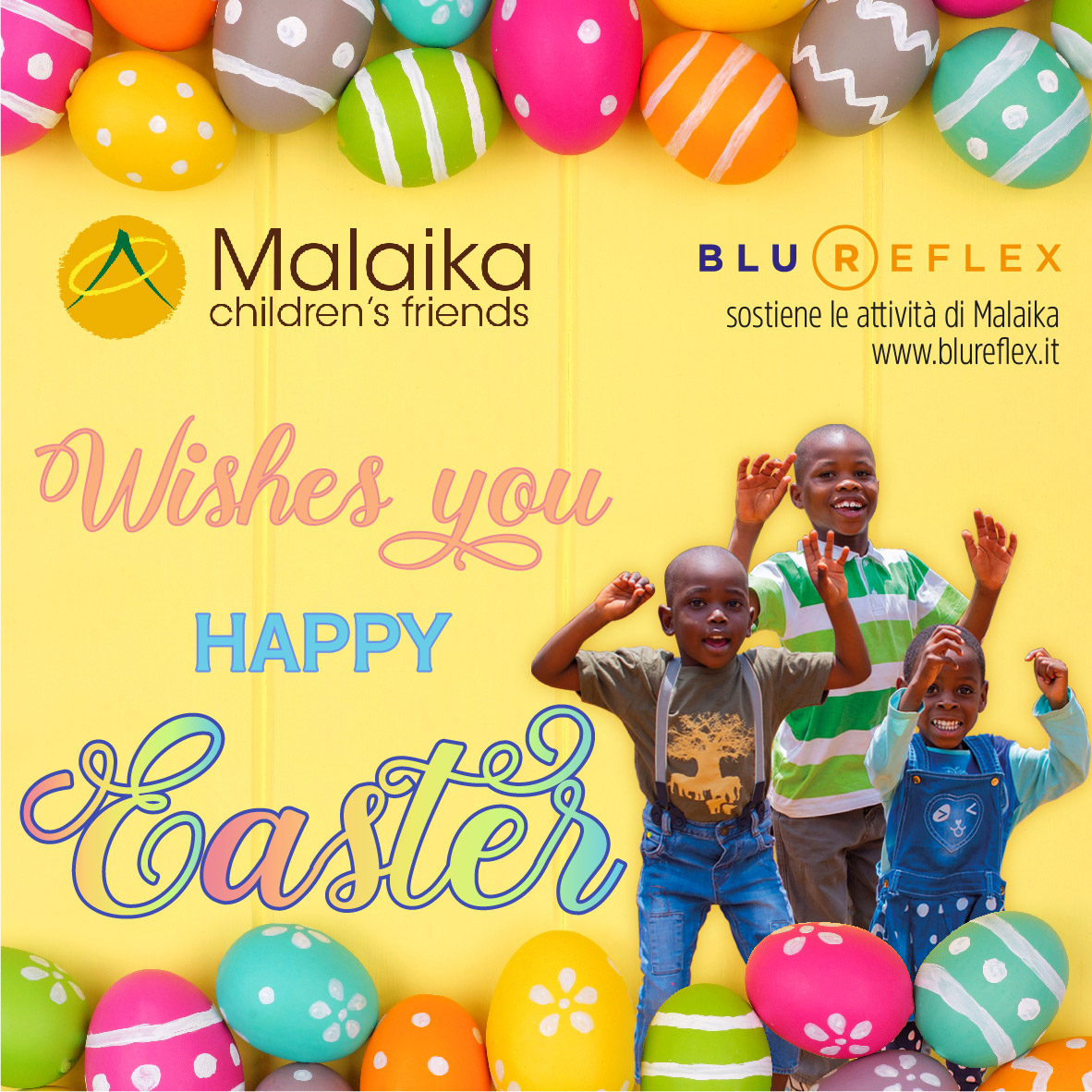 Together with the children of Malaika, we wish you our best wishes for a Happy Easter. This year we have faced challenges and difficulties out of 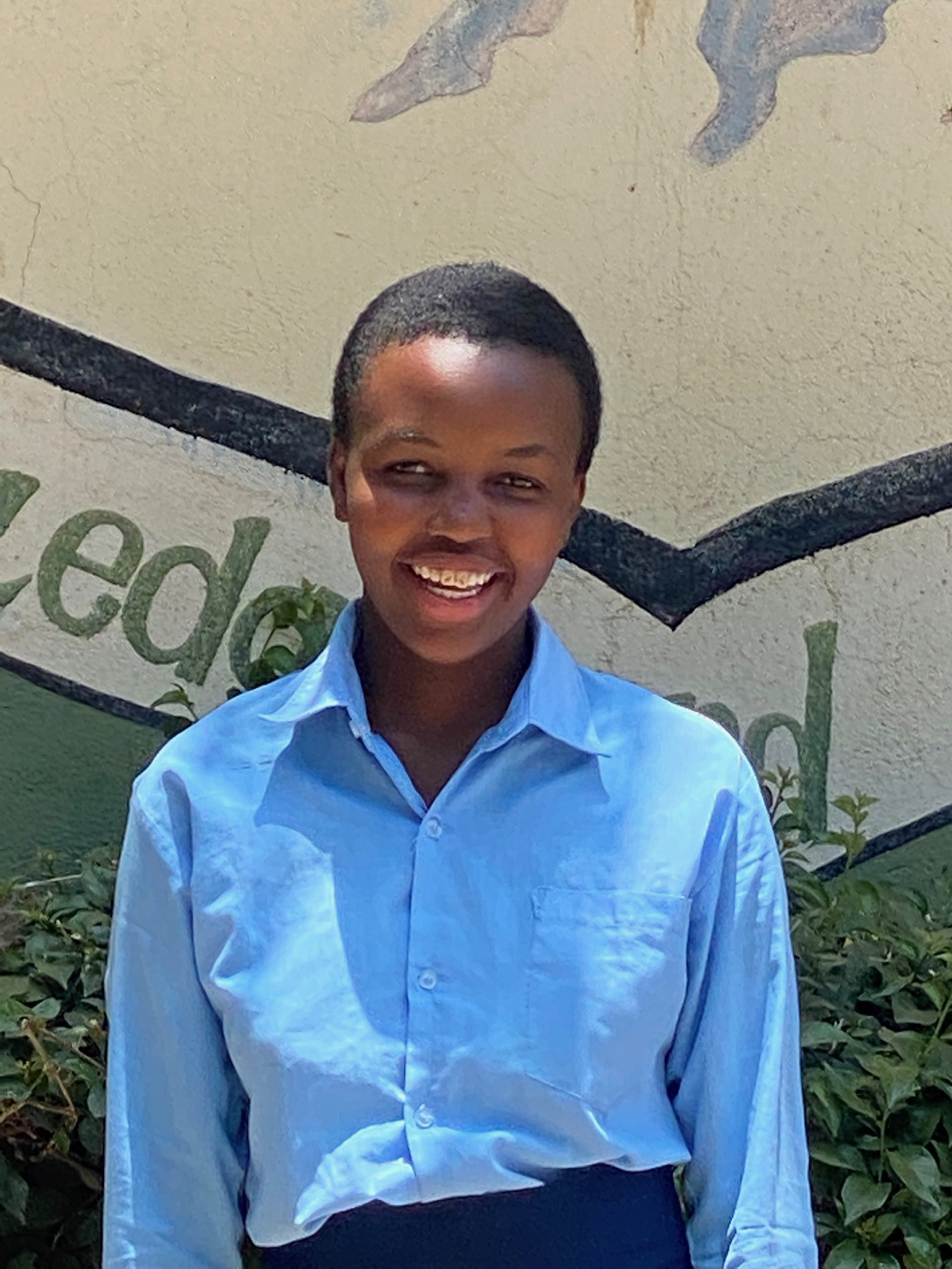